Where memories are created .... 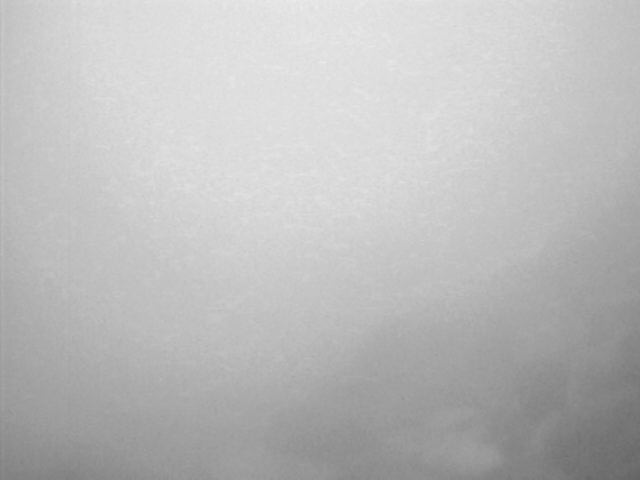 Get another perspective of the East Lyn river! We have an underwater camera to watch another world go by. Trout are the most frequent stars, but it's not unusual to spot salmon and eels, and sometimes even a glimpse of ducks or canoe bottoms. We have yet to see an otter on camera under water, but we do see them on the bank more and more frequently.

When the camera is switched on you should see the image above updating every second with live pictures. When the river is in spate we take the camera out of the river, and obviously at night you're not going to see much. Occasionally the view might get blocked by twigs or leaves but they should eventually drift off.

We've also uploaded a couple of video captures from it to YouTube (links below).